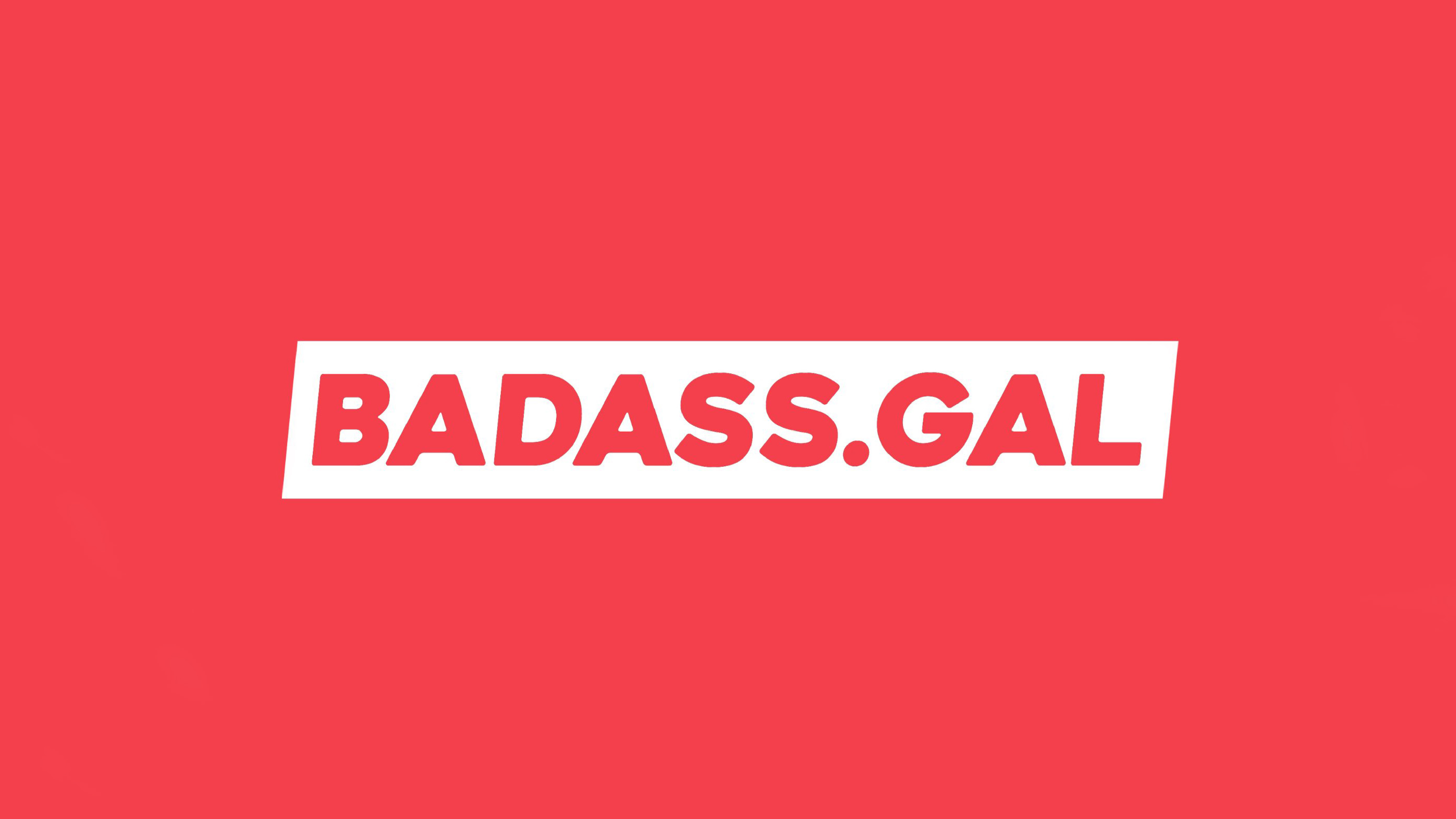 How to be a Badass

Upon discovering there was a Badass Gal panel taking place at the General Assembly, my first thought was there’s nowhere I’d prefer to spend a Thursday evening. As a young female starting out my career in a design agency, I fully fit into their target audience. I grabbed a badass gal (my friend Leah), a glass of wine (or two) and headed over to the talk.

So what is Badass gal? I can tell you’re all on the edge of your seats desperate to find out. Badass.Gal is a digital platform formed through the Young Creative Council, which elevates successful females working in creative industries or studying a creative art. The website was established on International Women’s Day in 2018 by senior creatives Charlotte Hugh and Danny Pallett. Through the platform, students and workers nominate aspirational females, and the winners of these nominations are added to the website. Many of the nominees go on to acquire placements and jobs within the industry. Badass Gal provides good networking opportunities whilst also offering a safe space to celebrate successful women.

The panel consisted of five dynamic female speakers from a variety of career levels and specialities. The speakers shared useful career advice, dwelling on both their successes and failures. Hannah Smith, an art director at Cult LDN/NYC, began the talk. Hannah spoke honestly about her experiences in the industry, and her PowerPoint skills were second to none (featuring numerous memes and references to Harry Potter). She focused on mentorship, stressing the importance of having a mentor, and recommending handy tips for finding one. Hannah suggested picking mentors on a similar employment level, as it is likely they will either be going through or will have recently tackled a similar situation to yourself. She also said to make sure you feel completely comfortable around your mentor as this will ensure all forms of communication are open and honest.

Daze and Orla are two junior creatives at J. Walter Thompson. They kept the audience engaged with hilarious personal anecdotes from their placement years, which seems to have been both a beneficial experience and a slightly soul-destroying one. The pair recount tales of being shushed in one office and having to work dreadful hours for little to no pay at another. The duo are well-balanced, with Orla as the art director and Daze as the copywriter. They focus on the importance of failure, emphasising the necessity to shop around until you settle into a job. The pair tried out many companies until they found the one that was right for them. Their closing words of advice are to work the hours you are paid for (leave on time!) and not to mute yourself. They add, “if you have to mute yourself you are most likely in the wrong place”.

Shanice Mears continued the discussion, speaking openly about her unique career journey. Shanice is the co-founder of the Elephant Room, an agency she set up with Danny Pallett (Badass co-founder). Shanice struggled to find her value in traditional agencies, as her experiences did not mirror those of her colleagues. She has moved away from homogeneity, favouring ‘underground’ perceptions to traditional viewpoints. By ‘underground’ Shanice is referring to groups within society whose voices are not normally heard. Her central piece of advice is to pace yourself, as good ideas take time to develop. She says it is more important to form ideas in a slow and measured way than to rush.

Beki Reilly, an art director and illustrator at Dyson, concluded the talk. She believes everyone has the potential to be a badass. However, she does admit feeling awkward at reception when announcing she was here for the ‘Badass talk’ – a story that led to raucous laughter from the crowd, indicating they felt similarly. She encourages following the brief but also providing an additional wildcard idea on top of what was asked, as this will show initiative. Beki is an out of the box thinker. Her portfolio consists of feminist colouring books, street art on catcalling and a project called ‘sh** women hear’. Beki’s example of what women hear is ‘where is the boss’. She jokes she hears this phrase on a daily basis as she is a female manager who ‘looks about twelve’.

Currently approximately 60% of creative students are female and only 30% end up working full time within creative industries (statistics from Creative Equals). This discrepancy signals a need for more initiatives at both university and graduate level to ensure females are encouraged to pursue work in these fields. Badass Gal is an empowering platform that will hopefully help to motivate younger female workers to choose a career within the arts.